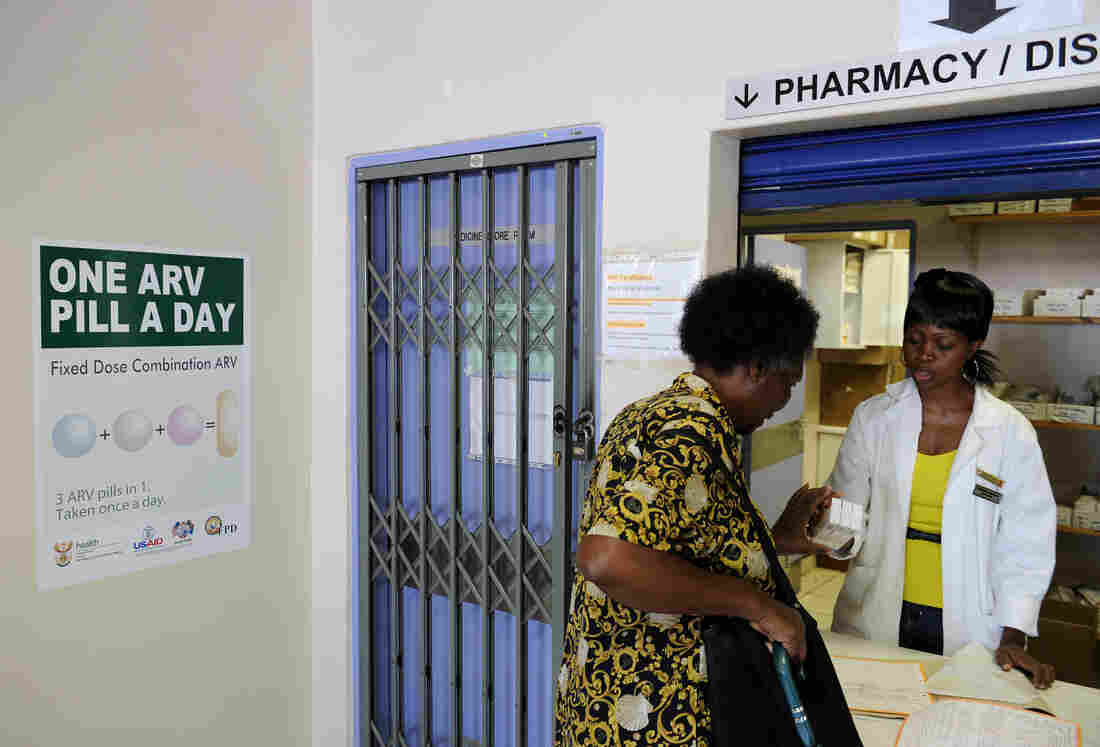 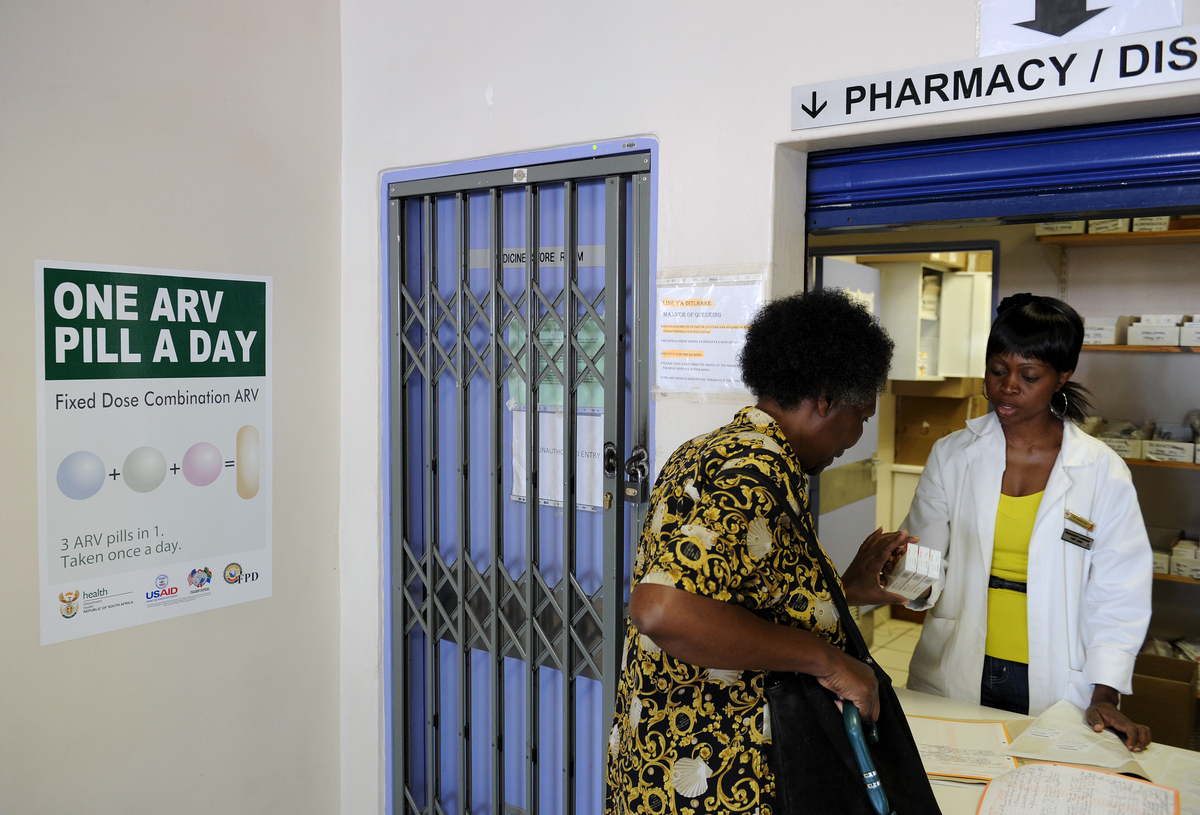 Steven used to take a pill every morning to control his HIV. Then he heard about a study for a ground-breaking treatment where he wouldn’t have to take any pills at all.

“I get an injection in each butt cheek once a month,” says Steven, an attorney based in Pittsburgh, Pa., who tested positive in 2015.

He’s asked us to withhold his last name because while he came out as gay last year, he hasn’t come out to all his professional contacts.

The drug he’s getting is called Cabenuva. It’s one of a new type of anti-AIDS drugs that need to be taken only a few times a year.

The injectable medicines can be used both to treat and prevent HIV infection. Several clinical trials of the treatments have wrapped up over the last year and the new long-lasting anti-AIDS drugs may soon become commercially available in many parts of the world. Earlier this year Canada became the first country to approve Cabenuva for HIV treatment with just a single injection every four weeks.

Steven says injections worked really well to suppress the virus, but for him there was also an unexpected emotional benefit, too.

“Until I really started participating in the trial, I didn’t realize the psychic toll the pill bottle itself was taking on me,” he says.

The pills had become a daily reminder to him of his HIV status. It was liberating to break that routine.

“Now with the long-acting injection, it’s like I go in once a month,” he says. “I meet with my medical team. I get the shots and I just basically forget about my HIV for the rest of the month and just live my normal life like anyone else.”

In the 1980s testing positive for HIV was viewed as a death sentence. In the 1990s getting treated for HIV could mean lugging around plastic pill organizers full of tablets, many of which came with serious side effects.

Steven says the only side effect from Cabenuva is a bit of soreness from the injection. After getting really sick early on from the virus, he’s now doing triathlons.

The maker of Cabenuva, ViiV Healthcare, is still seeking authorization from the Food and Drug Administration to market it in the U.S. But it’s already available in Canada and European regulators last month recommended it for approval there. The European Medicines Agency suggested the shots could even be given every eight weeks instead of every four.

Dr. Monica Gandhi who runs Ward 86, an HIV clinic at the University of California San Francisco, says the advent of long-acting injectable drugs both for treatment and as pre-exposure prophylaxis, or PrEP, for prevention is a significant event in the history of HIV. This is in part because an occasional visit to a health clinic can be far more discreet than taking pills every day.

“There is this aspect of stigma,” Gandhi says about taking HIV pills. “It’s what’s plagued PrEP as well as treatments.”

PrEP is an HIV prevention method in which people who are HIV negative take medicine, usually a pill once a day, to block the virus.

PrEP has proven highly effective so long as individuals don’t miss their doses.

But Gandhi says adherence has been the Achilles’ heel of oral, daily PrEP up to this point.

A large clinical trial of an injectable PrEP that just wrapped up earlier this month in sub-Saharan Africa found that a shot every two months was nine times more effective at preventing HIV infections than the traditional daily pill.

Several other drugs are being tested that may only require a shot every six months to keep the virus at bay.

In places like South Africa, where nearly 20% of all adults are HIV positive, new forms of prevention could be pivotal in battling the epidemic.

Awelani Neluonde, who lives in Johannesburg. says if given the option, she’d take the injectable PrEP. She’s HIV negative but says there are a lot of young people in her area of central Johannesburg who are living with the virus.

The 24-year-old laughs when asked if it wouldn’t just be easier to use condoms than to get injections every eight weeks. Some people find condoms uncomfortable, she says. Others simply refuse to use them.

“It’s not each and every single day where you would walk with a condom in your hand, right, or in your purse,” she says. Neluonde works as a telecommunications consultant during the day and at night she’s studying for an accounting degree at the University of South Africa.

She points out bluntly that condoms aren’t much of an option if you get raped.

“When someone is on top of you, you’re not going to ask them, ‘Hi, you are raping me. Do you have a condom?’ ” she says.

At least if she’s getting a shot of long-acting PrEP every couple of months, it would give her confidence on a daily basis that she’s protected against HIV.