One third of Australians believe coronavirus is no more dangerous than a typical winter flu despite Victoria’s rapidly rising death toll and high infection numbers.

Nineteen people have died from the disease in the past 24 hours, taking the national toll to 331.

Deaths have almost doubled in the past 15 days. 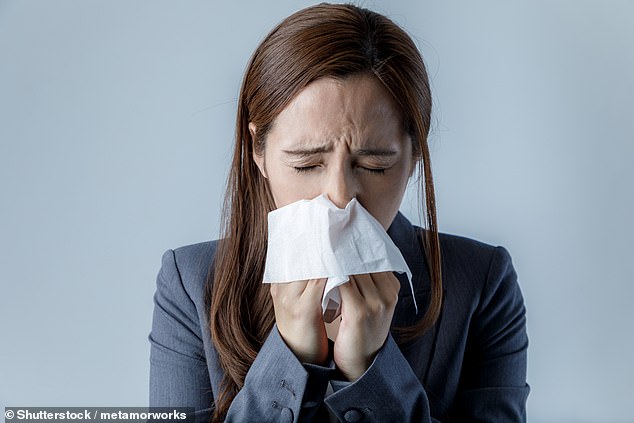 An Essential poll of 1010 people found 32 per cent said the disease – which has killed 733,000 people worldwide – was no more dangerous than the flu.

Almost one in 10 say they’ll never be vaccinated against the virus if a drug is developed.

While 56 per cent of respondents say they’ll get the jab straight away, 35 per cent of people agree to being vaccinated but not immediately.

One fifth believe unproven malaria drug hydroxychloroquine has been shown to be a safe and effective treatment.

About 10 per cent of Greens voters would refuse a vaccine, with the figure rising to 21 per cent among other minor party supporters.

Just half of respondents trust the media to provide honest and objective information about coronavirus, while two-thirds trust the government to do the same.

The level of people very concerned about the disease has reached a new record at 50 per cent, with 40 per cent quite concerned.

Prime Minister Scott Morrison’s approval rating has also reached a new high of 66 per cent, with 23 per cent saying they disapproved of his performance.

The most important issue to voters is stopping community transmission of coronavirus with 62 per cent rating it as very important, outstripping economic management and job creation.

Reducing debt, working with international leaders and improving the education system were seen as being less important.

The ABC recorded a higher trust rating than the Commonwealth public service, with 58 per cent compared to 56 per cent.

State and federal health authorities were trusted by 69 per cent, slightly ahead of border security agencies at 67 per cent.

Commercial TV and radio news (45 per cent) and print media (39 per cent) were trusted by less than half of participants.