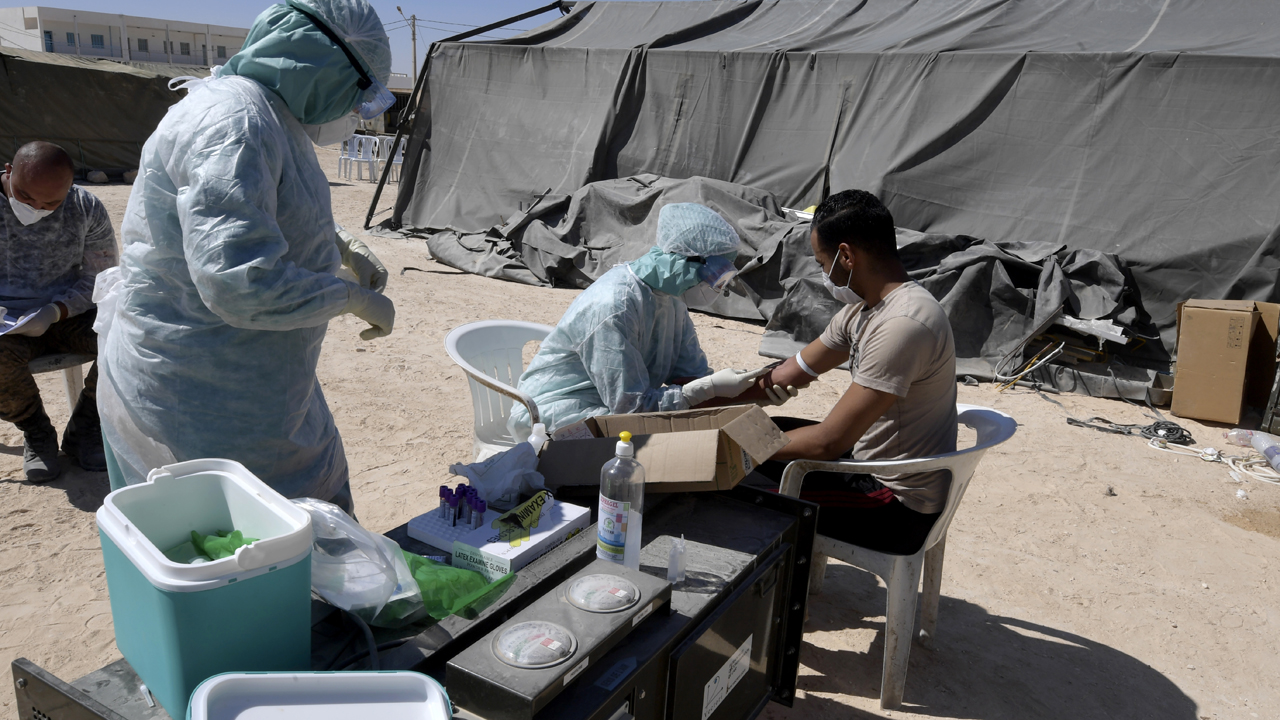 • Nigeria 7th worst hit on continent
Latest report from the World Health Organisation (WHO) published yesterday indicates an eight per cent increase in COVID-19 deaths and 11 per cent rise in new cases of the disease in Africa within the last seven days.

According to the report, the pattern of increasing cases has continued to be driven by South Africa and Ethiopia, with Kenya and Botswana also reporting notable increases.

The global health body noted that majority of countries in the region are reporting community transmission of COVID-19, with a further seven (14 per cent) classifying transmission as clusters of cases, three (six per cent) as sporadic cases, and one (two per cent) as reporting no active cases.

WHO said an unusually high number of cases were reported from Botswana this week, with over 1,800 cases reported in one day. This was largely attributed to a backlog of tests administered from October 2 to 13, mostly from in and around the capital city of Gaborone.

The organisation noted that South Africa has accounted for approximately 70 per cent of deaths in the region in the past week. The high number of deaths being reported is partially attributed to a mortality audit, and many of these deaths are retrospectively reported.

Mauritania reported a large increase from last week (12 to 80 cases), all from the capital, Nouakchott. Although this is a higher number of cases than Mauritania has reported in recent weeks, it remains lower than the daily numbers reported in July.

A further breakdown of the WHO figures showed that Nigeria now ranks 7th among countries with the highest burden of COVID-19 with 61,558 cases and 1,125 deaths.

Tanzania is the least hit country in Africa with no new case and death within the past one-week but a cumulative case of 509 and 21 deaths.