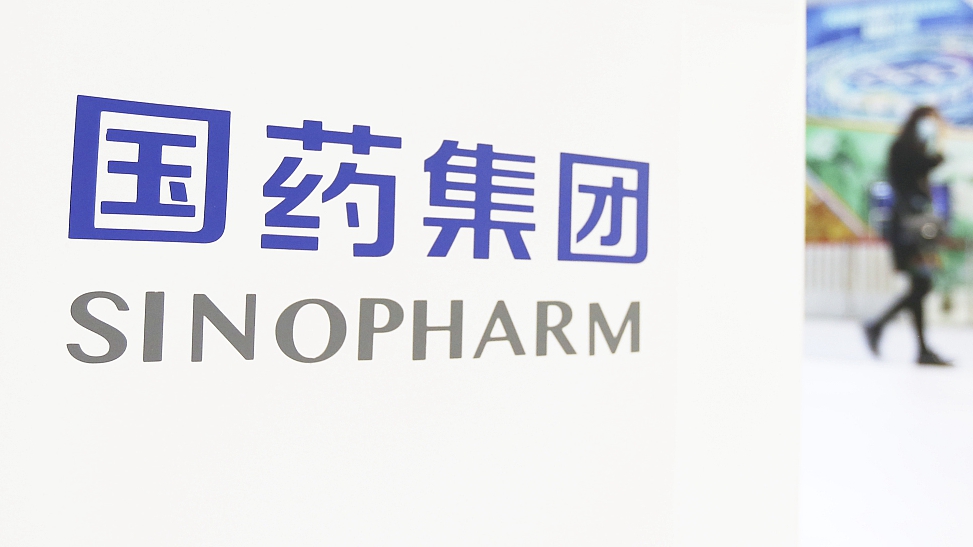 Nearly one million people have taken an experimental coronavirus vaccine developed by China National Pharmaceutical Group (Sinopharm) through the country’s emergency use program, the firm said on Wednesday.

China launched the emergency use program in July, which so far includes three vaccine candidates for essential workers and other limited groups of people.

No serious adverse reaction has been reported from those who received the vaccine in emergency use, Sinopharm said in an article on social media WeChat, citing Chairman Liu Jingzhen from a recent media interview.

The experimental vaccines are undergoing Phase 3 clinical trials overseas that have recruited nearly 60,000 people, and blood samples of more than 40,000 participants have been taken 14 days after they took the second dose, the article said citing Liu.

Among construction project employees, diplomats and students who went abroad after taking Sinopharm’s vaccine, no one has been infected, it added.