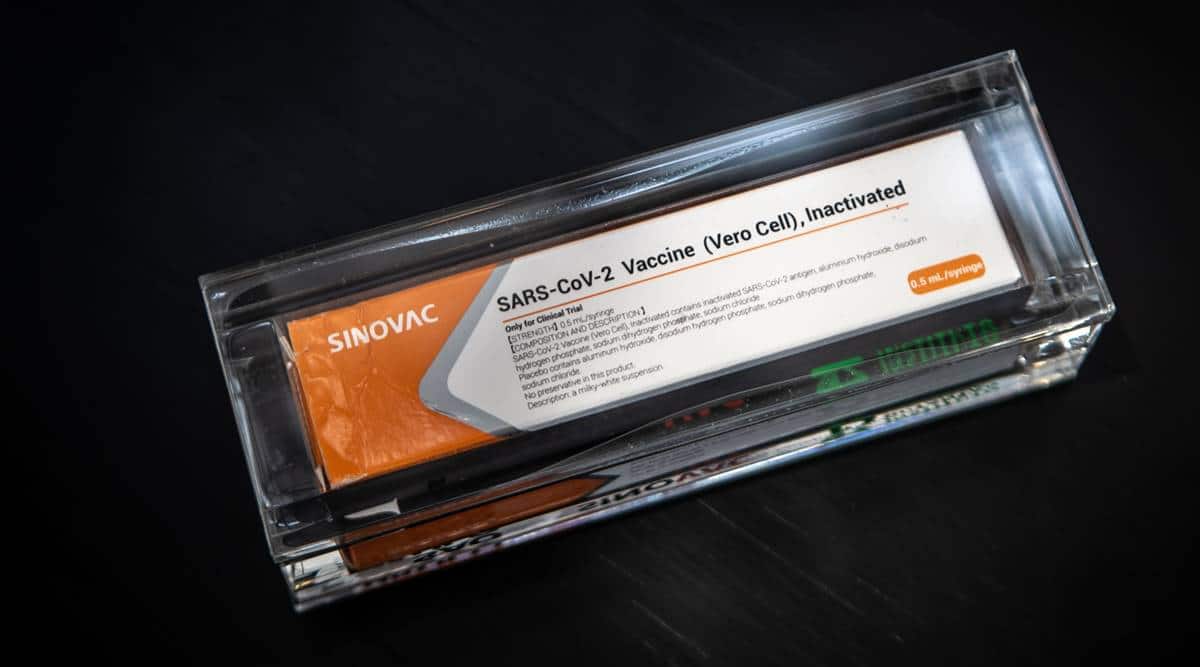 Sinovac Biotech’s experimental vaccine CoronaVac triggered a quick immune response but the level of antibodies produced was lower than in people who had recovered from the disease, preliminary trial results showed on Wednesday.

While the early to mid-stage trials were not designed to assess the efficacy of CoronaVac, researchers said it could provide sufficient protection, based on their experience with other vaccines and data from preclinical studies with macaques.

The study comes hot on the heels of upbeat news this month from U.S. drugmakers Pfizer and Moderna as well as Russia that showed their experimental vaccines were over 90% effective based on interim data from large, late-stage trials.

CoronaVac and four other experimental vaccines developed in China are currently undergoing late-stage trials to determine their effectiveness in preventing COVID-19.

The Sinovac findings, published in a peer-reviewed paper in medical journal The Lancet Infectious Diseases, came from results in Phase I and Phase II clinical trials in China involving more than 700 participants.

“Our findings show that CoronaVac is capable of inducing a quick antibody response within four weeks of immunisation by giving two doses of the vaccine at a 14-day interval,” Zhu Fengcai, one of the authors of the paper, said.

“We believe that this makes the vaccine suitable for emergency use during the pandemic,” Zhu said in a statement published alongside the paper.

Researchers said the findings from large, late-stage studies, or Phase III trials, would be crucial to determine if the immune response generated by CoronaVac was sufficient to protect people from the coronavirus infection.

The results must be interpreted with caution until Phase III results are published, Naor Bar-Zeev, a professor from Johns Hopkins University who was not involved in the study, said.

“But even then, after Phase III trial completion and after licensure, we should prudently remain cautious,” he said.

CoronaVac is one of three experimental COVID-19 vaccines China has been using to inoculate hundreds of thousands of people under an emergency use programme.

The two other vaccines in China’s emergency programme, both developed by institutes linked to Sinopharm, and another vaccine from CanSino Biologics, were also shown to be safe and triggered immune responses in early and mid-stage trials, peer-reviewed papers show.

Gang Zeng, a Sinovac researcher involved in the CoronaVac study, said the vaccine could be an attractive option because it can be stored at normal fridge temperatures of 2 to 8 degrees Celsius (36°-46°F) and may remain stable for up to three years.

“(It) would offer some advantages for distribution to regions where access to refrigeration is challenging,” the author said.

Vaccines developed by Pfizer/BioNTech and Moderna use a new technology called synthetic messenger RNA (mRNA) to activate the immune system against the virus and require far colder storage.

Pfizer’s vaccine must be stored and transported at -70C though it can be kept in a normal fridge for up to five days, or up to 15 days in a thermal shipping box. Moderna’s candidate is expected to be stable at normal fridge temperatures for 30 days but for storage of up to six months it needs to be kept at -20C.

CoronaVac is also being considered by Brazil and Indonesia for inoculations in the coming months.

Sinovac and China’s Sinopharm are slated to be used in the early stages of the campaign.

Brazil’s Sao Paulo also plans to roll out CoronaVac as early as January and has agreed a supply deal with Sinovac.

“The excellent safety of CoronaVac, compared to other vaccines under development, makes for greater acceptance by the population,” Ricardo Palacios, trial manager of Brazil’s Butantan Institute biomedical centre, which is testing CoronaVac, told Reuters.