A group of scientists from the University of California, San Francisco (UCSF) believes they have found a new drug that could reverse the symptoms of age-related cognitive issues in just three days, according to their study. 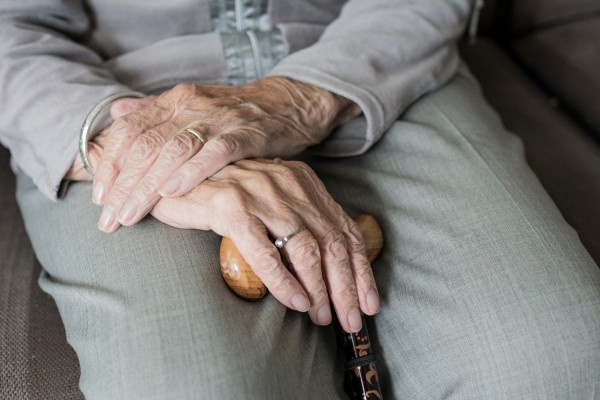 (Photo : Sabine van Erp from Pixabay)
The drug, known as ISR inhiBitor, was discovered in the team’s lab in 2013.

In a report by the Daily Mail, the drug, known as ISR InhiBitor or ISRB, works by resetting the protein production machinery present in the brain cells after the body’s stress response has smothered it.

Based on the researchers’ study conducted on a group of aged mice, the compound was able to restore the mental flexibility and memory of brain and immune cells, as well as rejuvenating them.

They were able to find significant changes in the mice within a few days.

The group has been working on the study for years, mainly focusing on integrated stress response or ISR, which is triggers when the cells are under a particular condition, such as when it had a viral infection or developed cancer-promoting gene mutations.

However, if the response continues to be “on position” in our brain, we could start slowly losing our cognitive functions and the ability to do day-to-day activities or remembered certain events.

With that, the scientists’ ISRB drug, which they initially discovered in their lab in 2013, inhibits the response and reboots the cell’s protein production that had been halted by the stress response of the body.

The experiment was conducted with the help of lab mice.

Then, the mice were taught to escape a watery labyrinth that had a hidden platform.

Based on the study, the younger mice did an excellent job, but so did the group of older mice given dosages of the ISRB drug.

Meanwhile, the older mice that did not receive the drug had difficulty with the experiment.

Long-Lasting Effect on the Older Mice

But the group did not stop there, as they wanted to know whether the drug has some long-term effects when used, so they continued the experiment several weeks after they were first given the ISRB dosages.

The exit of the maze changed every day, but both the younger mice and the group of ISRB mice were able to perform well, while the older mice that did not receive the drug had difficulties.

Previous experiments involving the ISRB show that a brief treatment in mice could restore their normal brain functions practically overnight, so the results are very promising.

“We’ve seen how ISRIB restores cognition in animals with traumatic brain injury, which in many ways is like a sped-up version of age-related cognitive decline,” said Dr. Suzanna Rosi, a UCSF professor in the Neurological Surgery and Physical Therapy and Rehabilitation department. “It may seem like a crazy idea, but asking whether the drug could reverse symptoms of aging itself was just a logical next step.”

The study has been published in the scientific journal “eLife.”

This article is owned by Tech Times

ⓒ 2018 TECHTIMES.com All rights reserved. Do not reproduce without permission.