By Kate Dennett For Mailonline

Obese people could be among those told to stay home in coronavirus hotspots if there is a second wave of cases this autumn.

The Government is said to be looking at plans for a ‘more sophisticated model’ of shielding to avoid another mass lockdown.

Officials are considering how NHS data could target vulnerable groups, including those who are obese, so they can be told to stay indoors if there is a second coronavirus wave, the Sunday Telegraph reported. 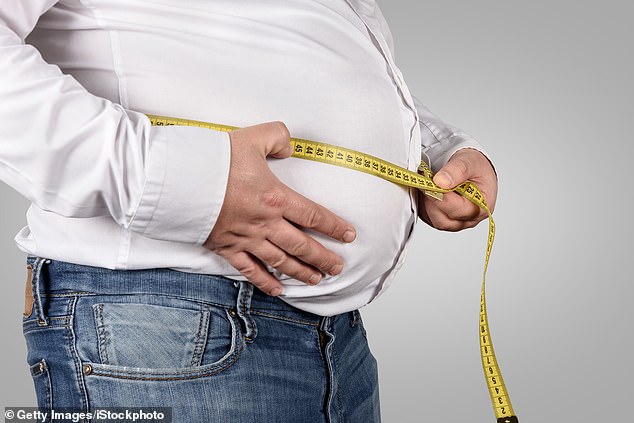 One Cabinet minister reportedly described the plan to tell those who are especially vulnerable to shield as a ‘stiletto not a sledgehammer’ method.

Those who are over-50 could also be among vulnerable groups contacted and told to stay indoors if there is a second coronavirus spike this autumn.

A Cabinet minister told the Telegraph: ‘They are understanding that age does come into it. The shielding cohort is way too broad – you can’t say that every fat person has to shield. It will be more subtle.’

This comes after stricter lockdown rules were imposed in Preston, following other northern towns, and young people were urged to follow the new regulations.

It was revealed half of the 61 new coronavirus cases in the newly-locked down city are under the age of 30, as fears rise that ‘bold’ young people are ignoring social distancing.

Bradford has also seen its tightened measures extended for another week, as other towns, including Aberdeen and Leicester, are also adhering to local lockdowns. 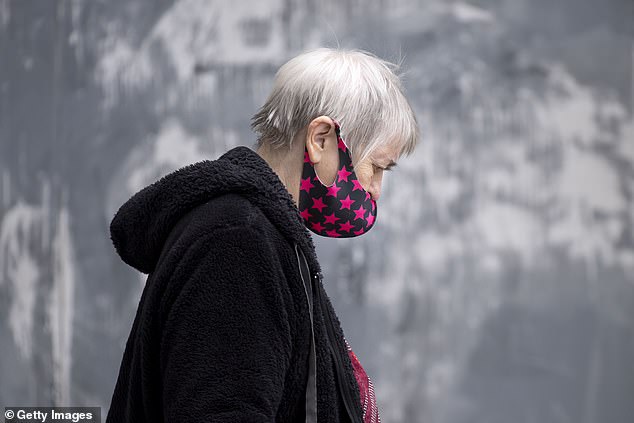 Over-50s could also be told to shield if there is a second wave, as the Government is said to be  looking at plans for a ‘more sophisticated model’ of shielding (file photo)

Local Government Association also called for councils to be given more powers to shut down rule-breaking pubs nationwide, as revellers continue to pack into venues up and down the country.

Experts warned that being in a busy pub carries more risk of spreading coronavirus than being on an aeroplane, as aircrafts have better ventilation.

Dr Julian W Tang, honorary associate professor of respiratory sciences at the University of Leicester, said the most common method of transmission in the UK is probably ‘conversational exposure’.

The spike in Preston was blamed on households mixing in pubs and homes and the spike in Aberdeen’s lockdown came after an outbreak of cases linked to a number of bars emerged.

Local lockdowns will continue to be based on council boundaries, while rural areas could see it only applying to market down in villages.

The Department of Health and Social Care have declined to comment.