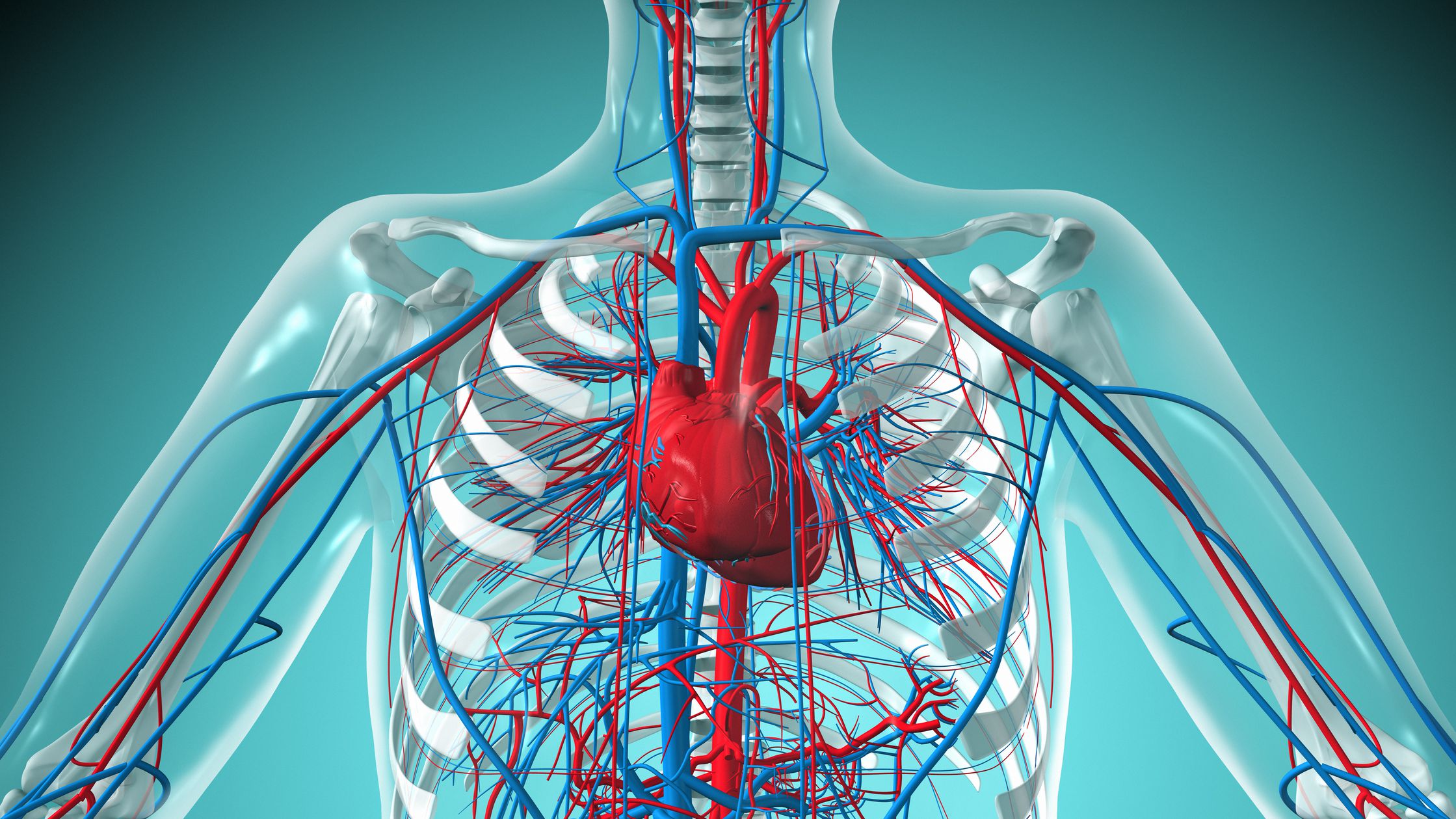 A single, daily pill combining blood pressure and cholesterol medications, as well as the addition of a daily dose of aspirin, reduced cardiovascular disease events in people at risk for heart disease, according to late-breaking study presented today in a late-breaking clinical trial presentation at the American Heart Association’s Scientific Sessions 2020. The virtual conference, held Friday, November 13 – Tuesday, November 17, 2020, is a premier worldwide exchange of the most recent scientific advancements, research and evidence-based clinical practice upgrades in cardiovascular science for health care worldwide. The manuscript of this study is simultaneously published now in The New England Journal of Medicine.

The medication tested in this study is a fixed-dose combination therapy (or a”polypill”) combining blood pressure and cholesterol lowering medications. Researchers assessed the polypill’s effects on cardiovascular disease events – such as heart attack, stroke and cardiovascular death – when given alone or with aspirin, in patients considered at intermediate risk of cardiovascular disease. They also analyzed the effects of aspirin alone.

The research comprised 5,700 individuals considered at intermediate risk of developing cardiovascular disease. The average age of the participants was 64 years, and 47 percent were male.

Over the follow-up period of nearly five decades, participants were tracked for the first occurrence of a significant cardiovascular event, such as non-fatal heart attack, non-fatal stroke, heart failure, resuscitated cardiac arrest or cardiovascular death.

The analysis of all patient groups discovered:

Co-author Prem Pais, M.B.B.S., M.D., a professor in the division of clinical research and training in St. John’s Research Institute in Bangalore, India, added,”We were also interested in assessing if combining blood pressure and cholesterol reduction drugs in a single pill would be effective for this population. This is a cost-effective strategy that could help meet global targets of reducing CVD by 30 percent by 2030.”

“Utilization of a polypill plus aspirin can stop 3 – 5 million cardiovascular deaths worldwide,” said Yusuf. “Future polypills, with newer statins, may decrease LDL cholesterol and blood pressure to a greater extent and might reduce cardiovascular disease risk greater than 50%.”

World Vegan month is celebrating this dietary fad, which has shown no signs of slowing this year – with the worldwide retail consumption of meat substitutes having grown by 8% in 2020.

Innovations in microflora and microalgae — next generation animal-free proteins — could be crucial in capturing this growing interest and, more importantly, willingness to buy plant-based products. Here, GlobalData highlights the two key types of plant-based protein which could revolutionize an already rapidly growing industry in the coming years:

Microflora
Manufacturers such as Perfect Days have capitalized on the’microflora’ technique that engineers bacteria, fungi or yeast to give them the identical genetic’blueprint’ as various meat proteins. Its’animal-free, vegan, lactose-free and plant-based ice cream uses animal-free whey protein to help give the product the flavor and feel of traditional dairy ice-cream.

Bryson continues:”Replicating the complete experience of conventional dairy – from taste to texture, and even the way it smells — is key for fermented dairy products to appeal to segments that wouldn’t typically diverge from conventional dairy. Microflora will become a stronger challenger to alternatives used currently such as Soy, by not only offering consumers an improved consumption experience, but also relatively stronger health credentials.”

GlobalData’s 2019 Q3 consumer survey found that 42 percent of international respondents believe whey protein has a positive influence on their health.

Microalgae
GlobalData’s 2019 poll also found that 45 percent of global respondents think algae to have a positive impact on their health. As the ingredient becomes more commonplace, this is very likely to rise.

Unilever’s partnership with biotech start-up Algenuity aims to expand its plant-based products portfolio using Algenuity’s chemical-free methods of tailoring microalgae to food and beverage products, particularly in terms of producing neutral smell and flavor properties. This follows a similar alliance between Nestle and Corbion in late 2019.