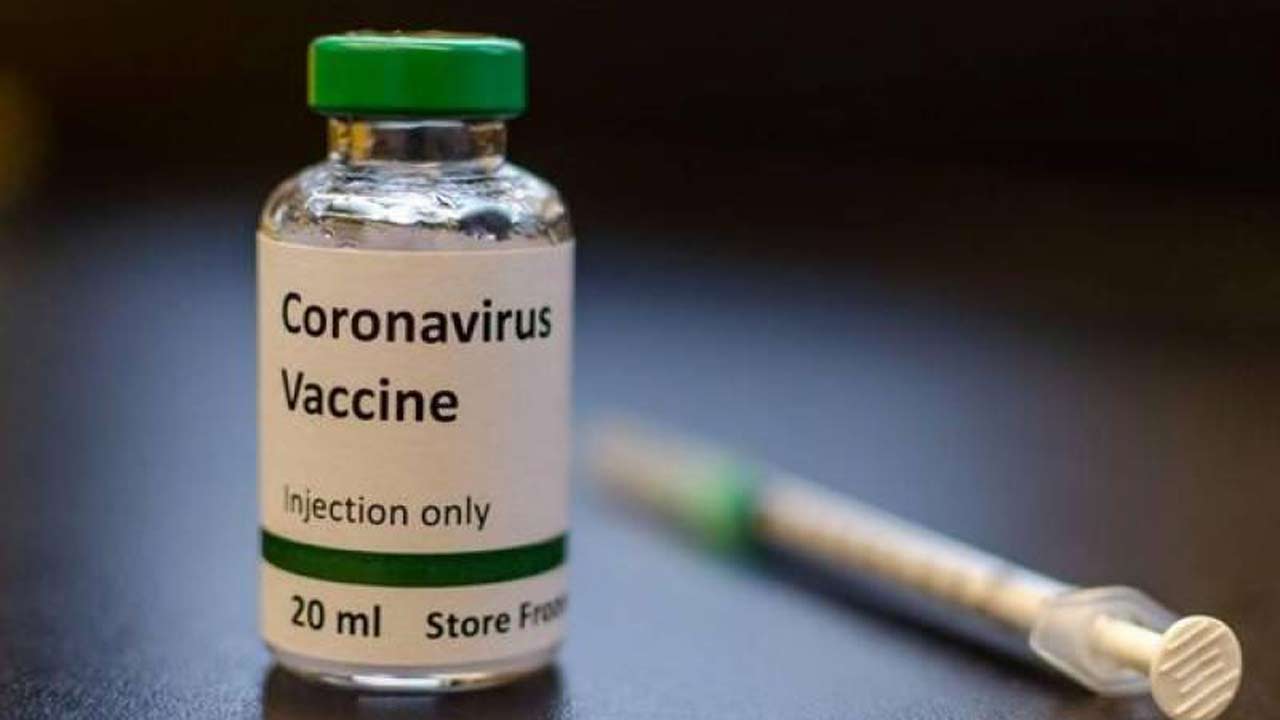 An investigational vaccine, mRNA-1273, developed by an American biotechnology company, Moderna, in partnership with the United States National Institutes of Health (NIH), has raised the hope that the novel coronavirus could be contained like its predecessors – smallpox and polio.

The therapy was able to induce immune responses in all of the volunteers who received it in a first pre-trial.

The early results, published in the New England Journal of Medicine on Tuesday, showed that the vaccine triggered an immune response with mild side effects – fatigue, chills, headache, muscle pain, and pain at the injection site – becoming the first U.S. vaccine candidate to publish results in a peer-reviewed medical journal

The vaccine is to undergo a third trial later this month before regulators decide on its availability or otherwise.

Moreso, the American government has announced its partnership with some drug makers to mass-produce a cure for virus.

The news agency, Reuters, quoted an unnamed senior official to have made the disclosure on Monday.

The President Donald Trump government has granted over $1 billion to pharmaceuticals like Johnson & Johnson, Moderna Inc, AstraZeneca Plc, and Novavax Incorporated in this regard.

It had also earlier this month signed a $450 million contract with Regeneron Pharmaceuticals Incorporated to make therapies available for patients.

The U.S. administration, which is working towards producing 300 million doses by the end of 2021, had equally financed the development of four COVID-19 projects through its Operation Warp programme.

However, the World Health Organisation (WHO) and the United Nations Children Fund (UNICEF), yesterday, alerted of a sharp decline in the number of children receiving life-saving medications globally caused by disruptions to delivery and uptake of immunisation services by the COVID-19 pandemic.

Recent data from the two global agencies indicated that the development could reverse efforts made so far to reach more children and adolescents with a wider range of treatments.

Besides, scientists have urged Commonwealth nations to prioritise saving lives and preparing for future outbreaks.

They warned against politicisation of the scourge, urging measures to reduce mortalities and empower communities.

The experts made the appeal during the first in a series of Webinar events lined up by the Commonwealth Medical Association (CMA), titled, “Regional Perspectives on Clinical Case Management of COVID-19; Current Realities, Best Practices and Challenges.”

In his address, WHO’s Executive Director, Health Emergencies Programme, Dr. Mike Ryan, said much attention had been focused on research with a view to coming up with a lasting therapy.

At the event, chaired by former Chief Medical Director of the Lagos University Teaching Hospital, (LUTH), Prof. Akin Osibogun, Commonwealth Secretary-General, Patricia Scotland, lauded WHO for all it had achieved in “such a terrible time.”

Also speaking, Secretary-General of the World Medical Association (WMA), Otmar Kloiber, implored physicians not to limit themselves to the containment of the disease, but also take advantage of the era to prepare for the next global epidemic.

On his part, CMA’s President, Dr. Osahon Enabulele, acknowledged that the global community was facing one of the greatest afflictions in the last century.

Lamenting that the Commonwealth accounts for over 15 per cent of world’s confirmed cases, he said his organisation had made several interventions along the various containment pillars.